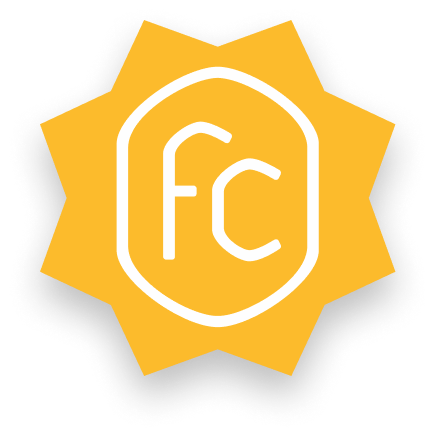 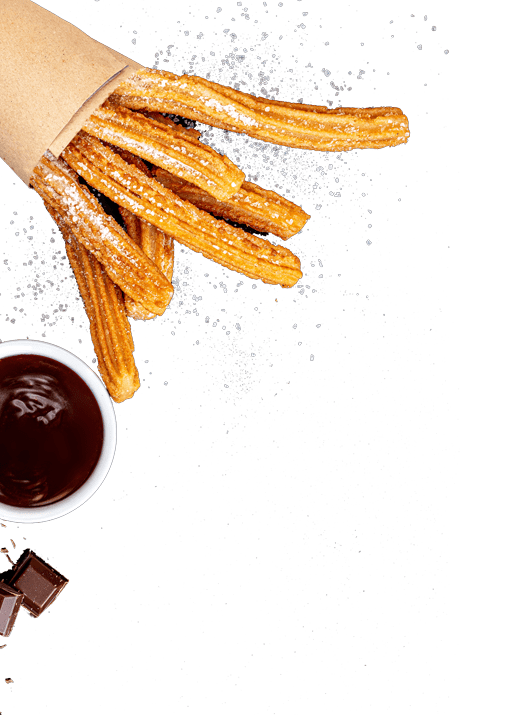 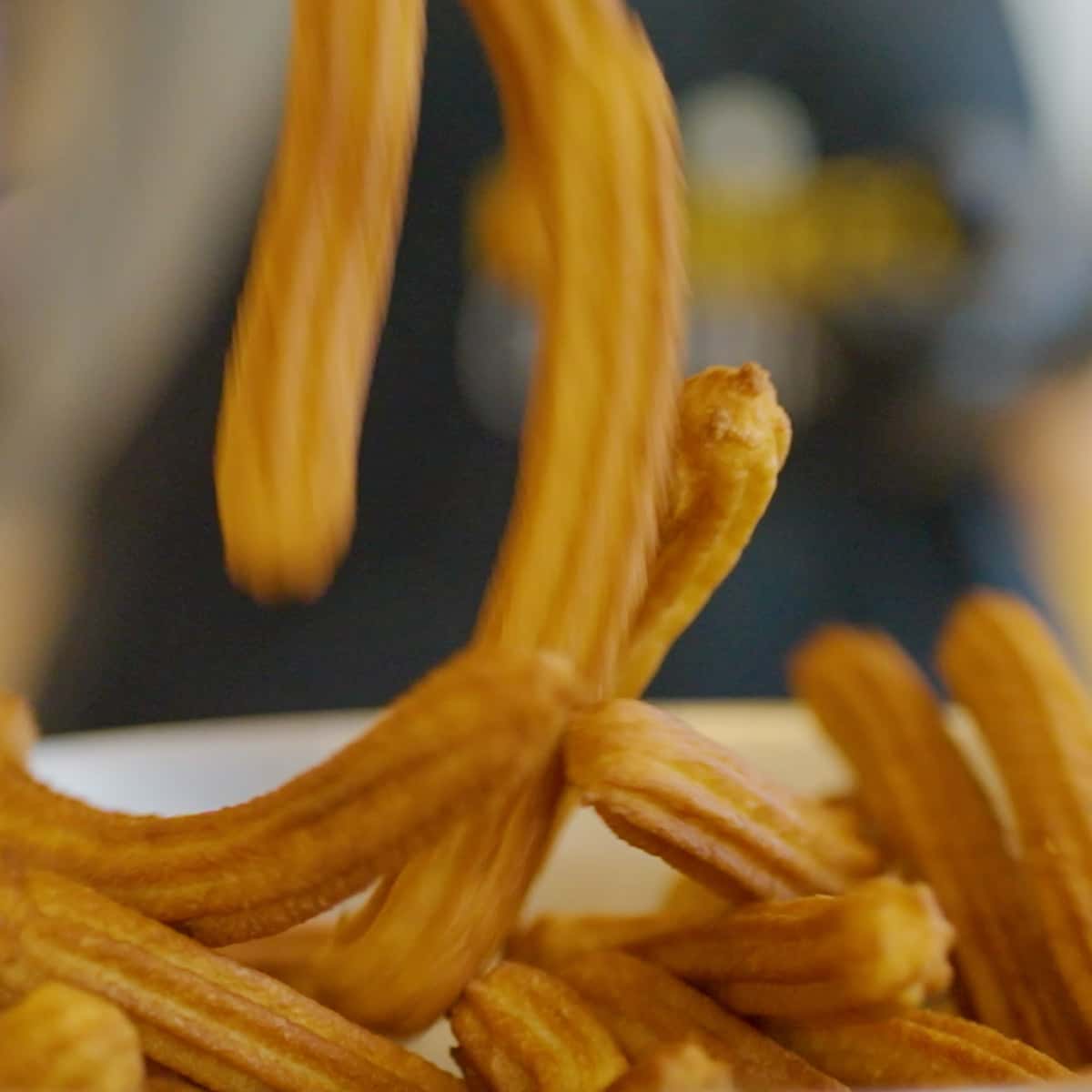 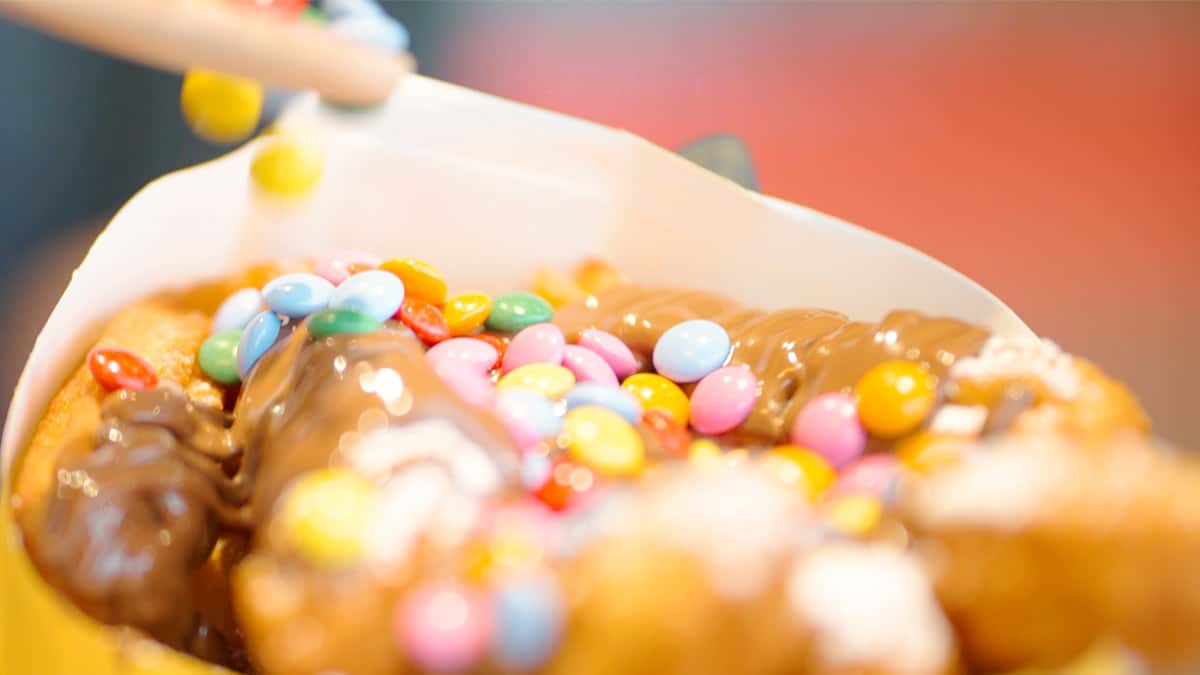 Frans Hinzen and his family are at the cradle of Frankie's Churros.

Frankie’s Churros originated while we were on an exploration journey of different products with which we could start something new. We tested this in 2012 in the Designer Outlet Roermond and started building a stand. Resulting in our first churros stand at the beginning of 2013.

After a process of optimizing, developing and further perfectioning our churros recipe, the preparation of our churros and our service it all began to pay off and we received many positive comments. We quickly scaled out of our first stand capacity and created a new stand to support this swift growth.

Our first store in Cologne was a fact in 2016 and that opened up multiple opportunities. In 2021 we opened our brand new Mega store in the Hohe Straße which is also located in Cologne!

We currently have additional branches in Bonn and Aachen and are still expanding with plenty of options available, not only in Germany but also in the rest of Europe and perhaps even beyond… 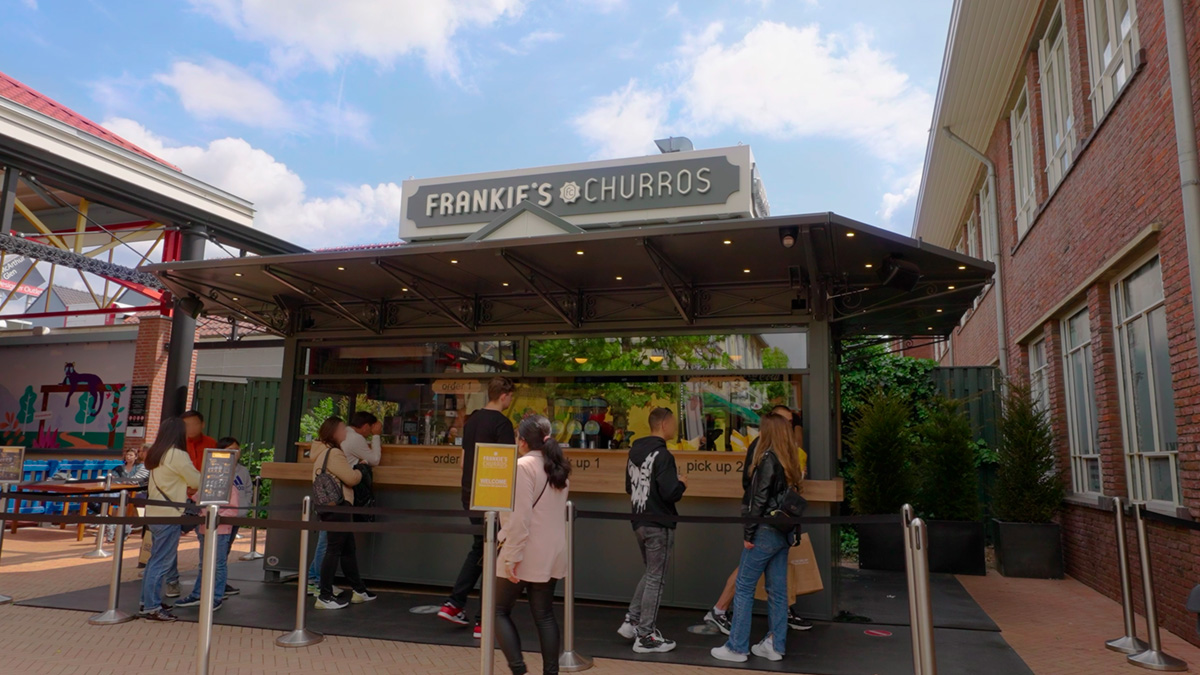 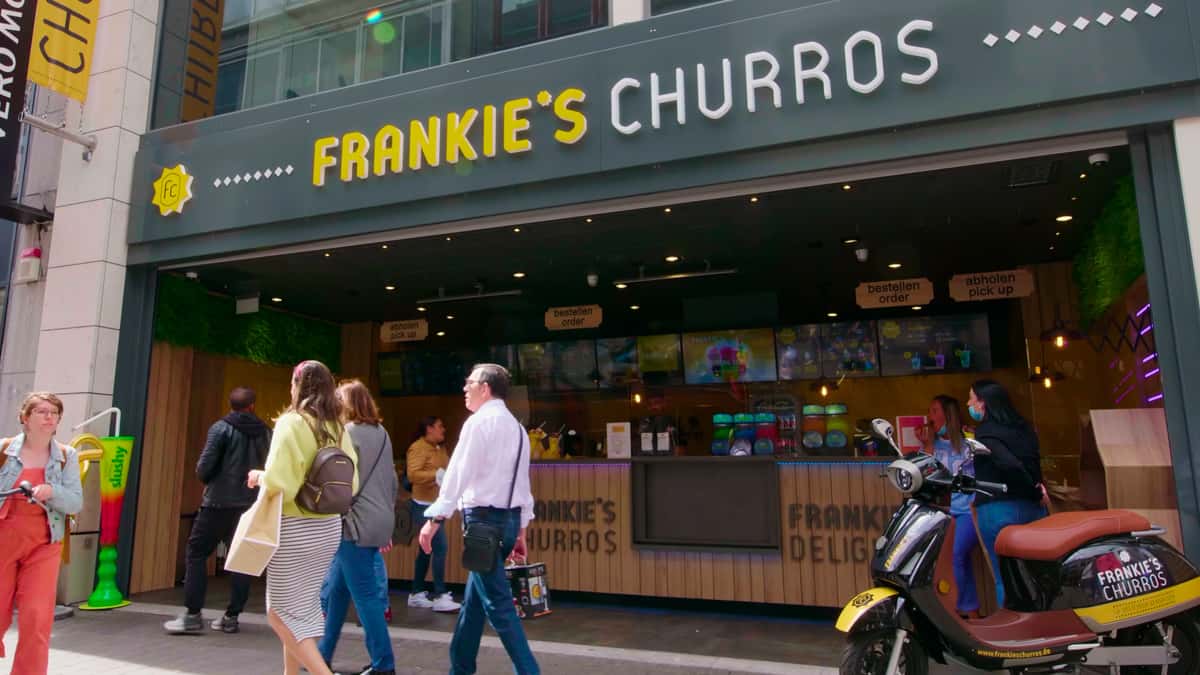 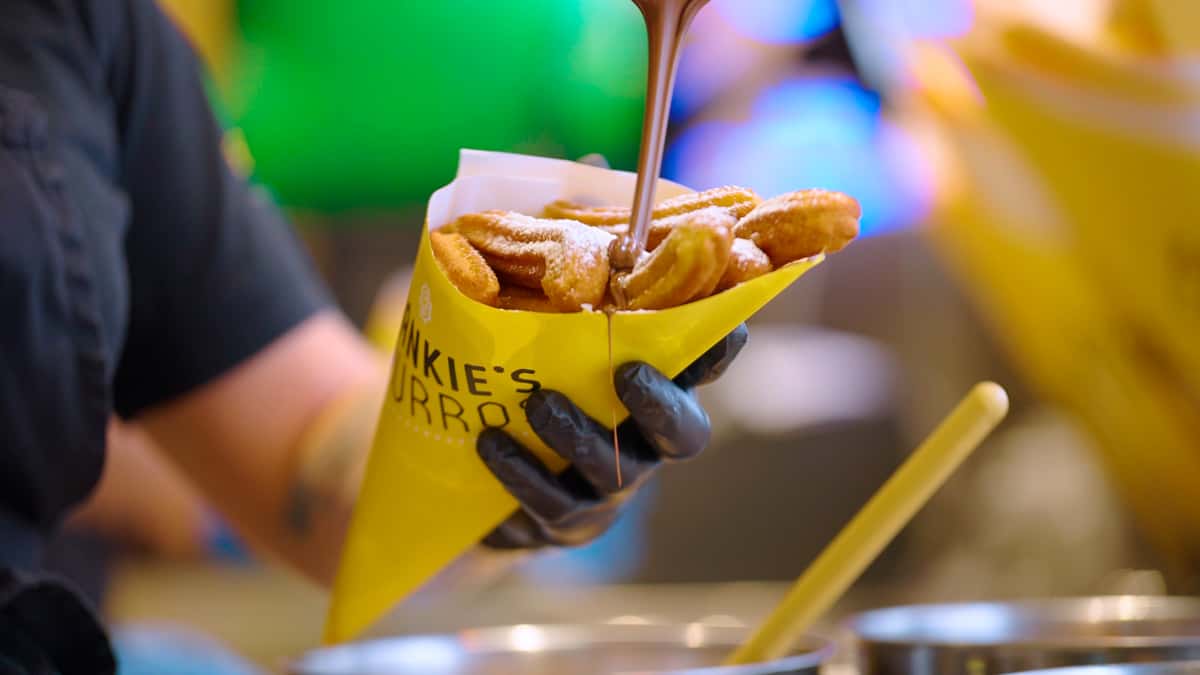 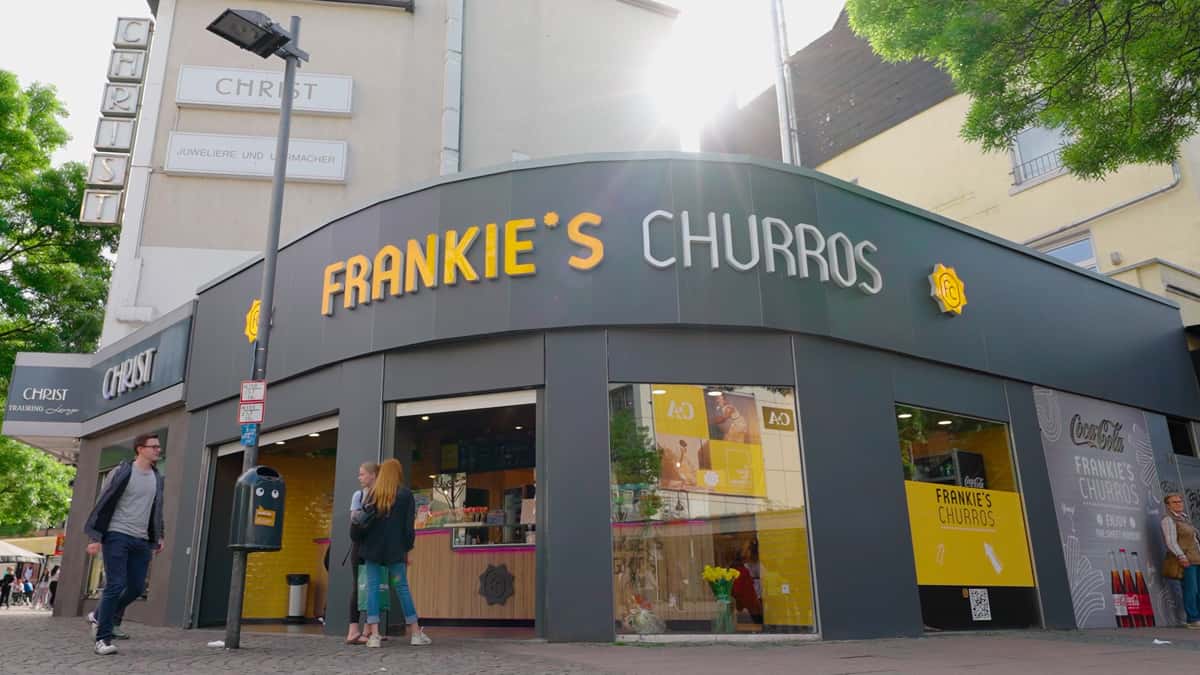